Our Wings (僕らの翼, Bokura no Tsubasa) is the ending theme song of season two of the Haganai anime. It was performed by Marina Inoue, Kanae Itō, Nozomi Yamamoto, Misato Fukuen, Kana Hanazawa and Yuka Iguchi.

The single titled Boku wa Tomodachi ga Sukunai NEXT ED Single - Bokura no Tsubasa was released in Japan on February 6, 2013 under the Media Factory label and consists of a single disc. This disc consists of four tracks lasting 16 minutes and 9 seconds. These tracks being:

Kimi no te wo nigitta toki

That star that used to always shine in the sky

The clouds covered it up so I couldn't see it, I got lost

What should I believe?

The world is just too fickle

I nearly broke the treasure that I found there

I was so scared of losing it

Those days we spent clawing at our cages

But we both looked up to see

When I took and squeezed your hand,

You just squeezed my hand back

This pair of hands, held together

Can take us farther than if we had wings

You don't need to have wings

We can fly even higher than that

I'm sure that we'll be okay

Let's grab hold of that star shining in the sky 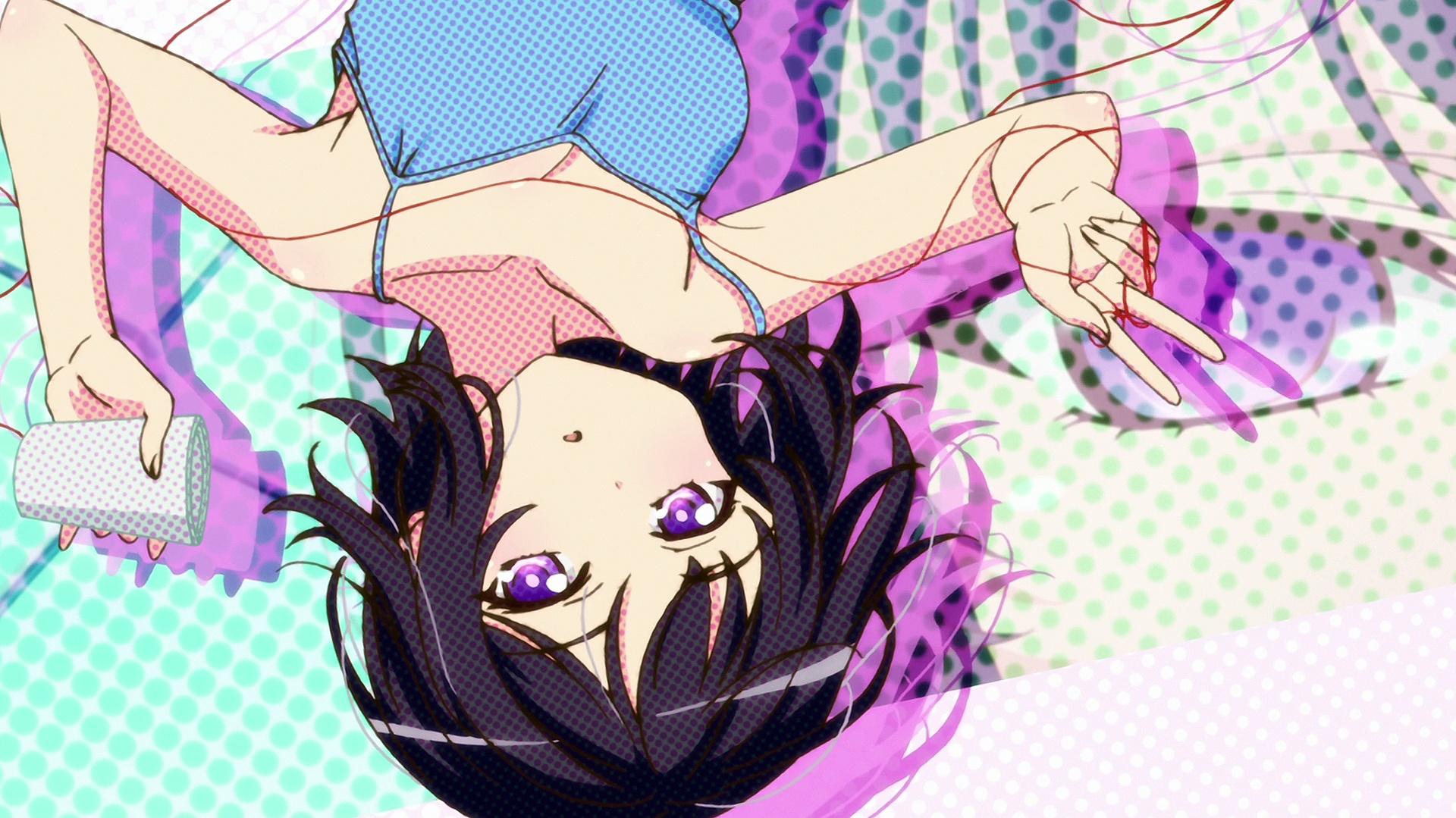 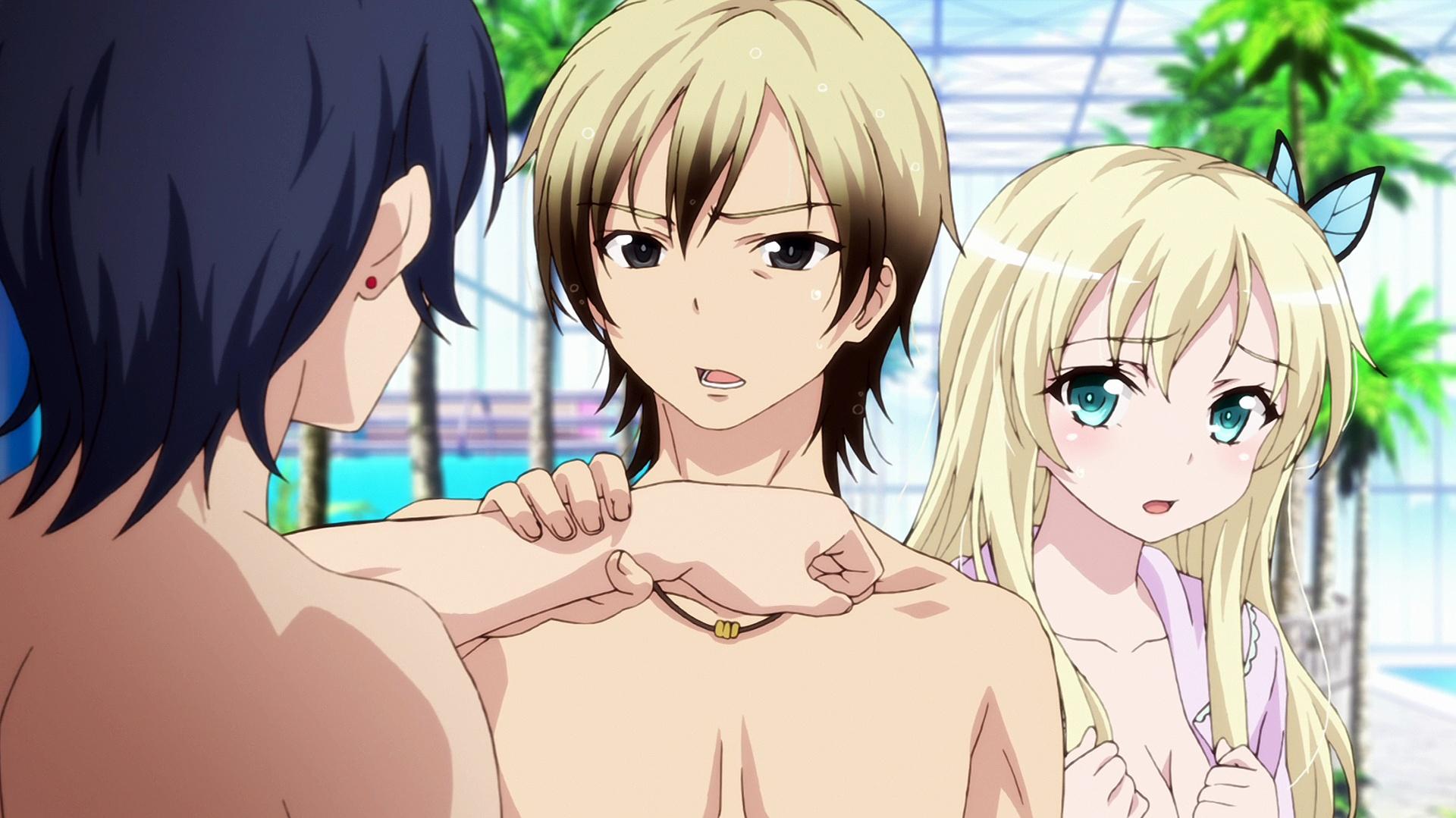 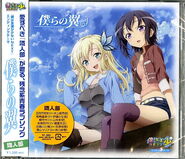 CD's case
Add a photo to this gallery
Retrieved from "https://haganai.fandom.com/wiki/Our_Wings?oldid=24231"
Community content is available under CC-BY-SA unless otherwise noted.